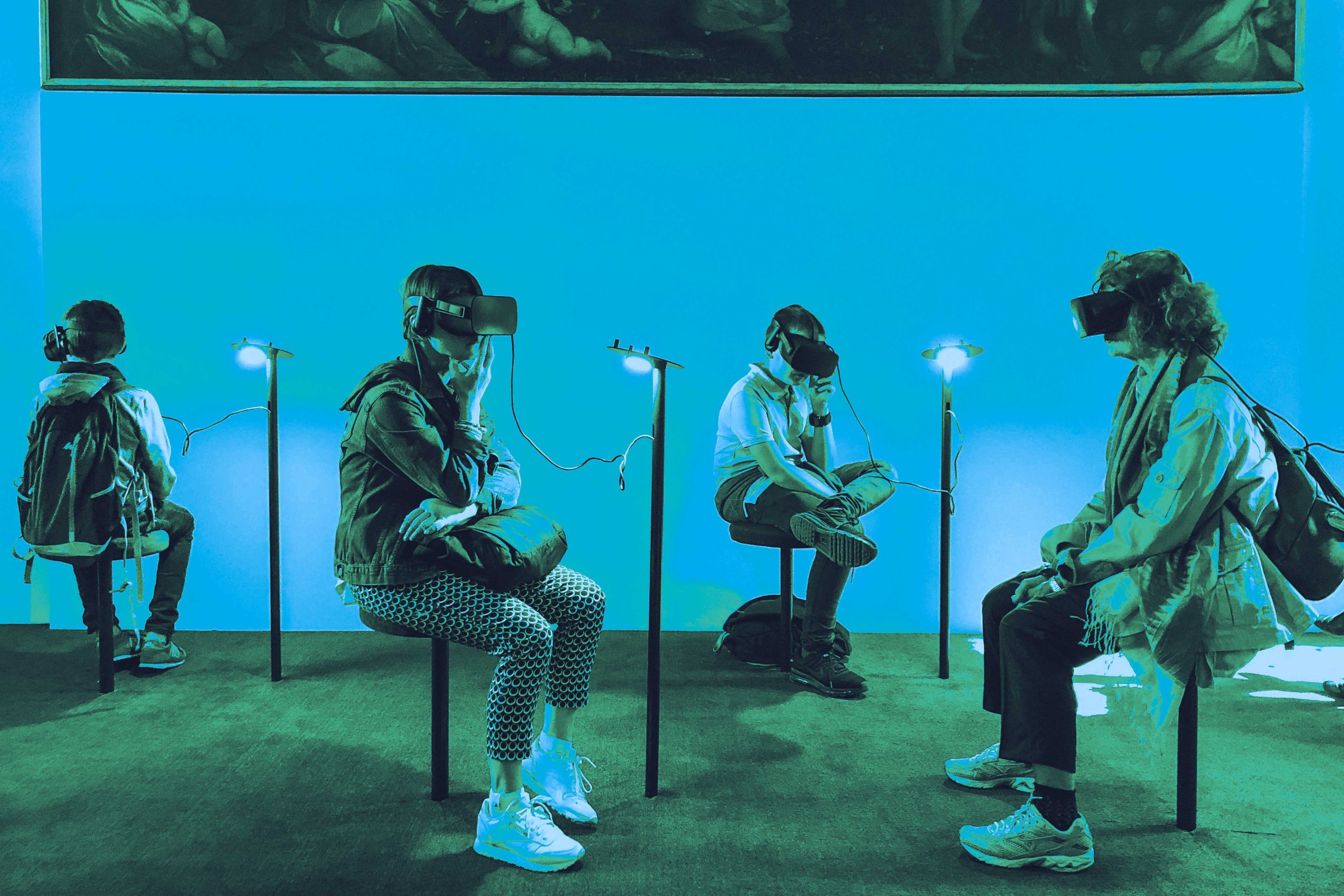 Virtualisation in the Connectivity Industry

On The Connectivity Matters Podcast we were joined by James Morgan, SVP of sales at DriveNets. James is currently responsible for DriveNets’ growth strategy and leading the company’s European activity. Previously working at Juniper Networks as Head of Global MSP and NAS sales, as well as founding several successful startups, James has over 25 years experience across connectivity. He spoke to us about his perspectives on developments in communication technology.

So what’s your take on the current state of telecommunications?

Well, it’s interesting and dynamic. If you look at telcos and service providers, and where they make their money, there’s a huge ecosystem that’s eating into their profitability. Bandwidth is increasing dramatically, price per bit is decreasing dramatically, and the telcos and the service providers are in the middle of all that. There’s an opportunity for any business today to take advantage of cloud and the almost infinite bandwidth that’s available to really expand their businesses as enterprises. There are definitely challenges that a lot of CEOs and CTOs have, such as hyper scalers moving into their territory. They have to have a frenemy type relationship there, because cloud is the biggest macro trend that we’ve seen in my career. They’ve got over the top players coming in making serious amounts of money using their infrastructure. Whether it’s a consumer or business, if there’s something wrong with the network, it’s seen as the service providers fault, rather than anything else from the myriad of things that affect it. It’s increasingly complex.

The growth rates are not anything like some of those other players that I’ve just touched on. Companies like Juniper and Cisco and Fortinet, who are providing services through service providers in some instances are also partnering with the cloud players and, and so on. It’s all pushing the value of the service provider or telco down. We’re trying to help push back against those forces that are against them. Telcos need to solve these big strategic challenges as they try to digitally transform. Companies that have been around for a long time seem antiquated, even mediaeval in some instances. They’re hanging on to systems, processes and infrastructure that they really need to change and transform.

Moving into the future, are there any particular technologies that you are particularly excited about that are on the horizon?

Yeah, there’s a lot of artificial intelligence, which is a big word. And there’s a lot of artificial intelligence washing that goes on in everything. Everybody’s got an artificial intelligence capability all of a sudden, but I think that when that’s harnessed in collaboration with human beings it has the potential to really transform a lot of areas and do a lot of good. Whether that’s in healthcare, medicine, research or education, there’s some real positives from that perspective. Everything is hyper-connected nowadays. We have infinite access to compute and store and network that creates a combination of all of those aspects, realistically. I still get buzzed off that I can set my alarm on my phone, or my alarm system, or I can see someone ringing the doorbell when I’m down the shops. I think everything’s got a little role to play, but fundamentally the interconnectedness of everything is what excites me. As long as it’s used for the right things, in the right manner.

What impact would you say virtualisation and cloud native software has had in the telecommunications industry?

When you look at telcos and service providers, they’ve got different domains of the network and different areas that I think there’s a lot of benefit to be had from virtualization. I mean, one of the things that I did when I left Intact was actually set up a small startup that was focused on virtualization and using IT infrastructure to pool resources. Fundamentally what that brings, if you look at what’s happened in data centres, the same thing starts to happen in networking and security. Virtualization brings an awful lot of flexibility and an awful lot of power. What we’re seeing is that desire to have a hyperscaling operational model. That’s part of the transition that needs to be happening in the search provider world, if they’re going to compete with hyper scalars, we’ve got to be agile and flexible and have speed when it comes to delivering services and what your customers want. Fundamentally it’s all about business outcomes, and what technology can bring to an organisation with the right vision and desire. It really revolutionises and transforms the way that they can operate.

But again, it’s a journey, right? It’s an evolution rather than a revolution. We’re certainly seeing a lot of virtualization in the open RAM space. There’s definitely virtualization in cloud hyper scalers with regards to value added services, whether that be security services or other types of applications. And again, the telcos are kind of caught in the middle a little bit and need to really harness and define their roles as to exactly what it is that they’re gonna be providing and offering to businesses. Because it’s a hyper connected world, but it’s also hyper competitive.

How do you think that virtualization will affect how we’re building and designing these networks?

I’m right in the heart of it with DriveNets. What virtualization brings operationally is it’s just a completely different transformation from a kind of a very fixed, modular legacy, monolithic type approach. It’s very much a chassis where you’re always limited by the capacity of that particular box. You can knit them together and you can get more scalable, etc. but you’re still dealing with everything box-by-box. What we see with virtualization and the advent of white boxes that are carrier class is the ability to really disaggregate and virtualize the entire network. The entire network effectively acts and as if it’s one router, for example, or one switch will be at a scale of distributed different countries, it doesn’t matter.

There’s a whole raft of operational benefits in terms of the way you manage that; everything down to the logistics runs on one or two different bits of white box software as opposed to five or six different routing boxes to do different functions. When you combine functions to offer a multi service approach the network becomes like a cloud, and that’s the bit that virtualization really brings. Then you can just drop containers into those networks, whether it’s a third party firewall, an edge router, a core router… It’s all interoperable, and it’s truly scalable. You just add more white boxes as you want more scale. The huge demand for capacity, has been driven by the ability of the technology to enable that.

To find out more about James Morgan’s insights on connectivity media, listen to the full episode of The Connectivity Matters Podcast.