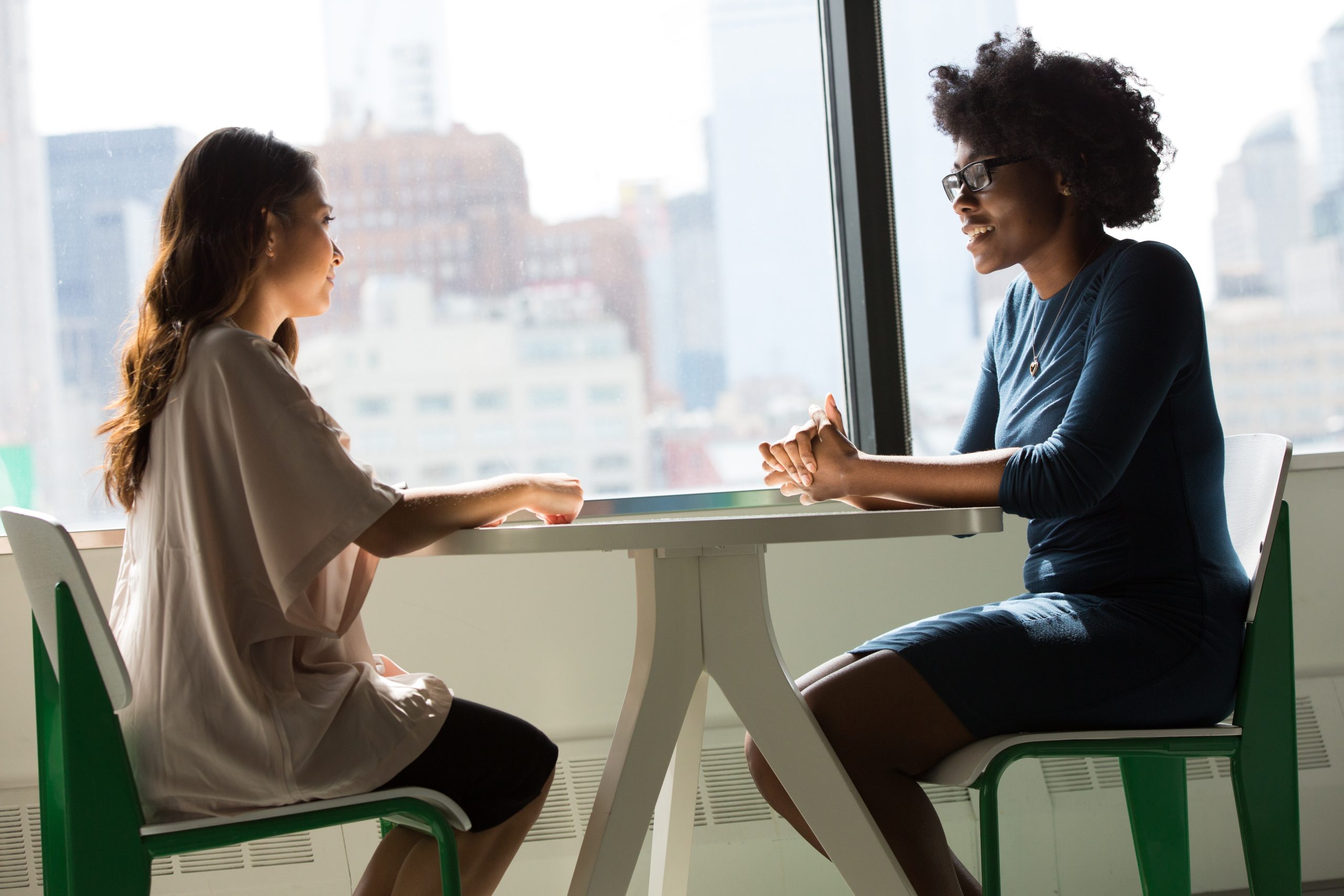 You can’t be what you can’t see

Joining Tegan Valeny and Jake Sparkes for episode 51 of The Tech That Connects Us was Kate Wendelboe.

Kate has had a fascinating career and held senior, influential roles at BT, such as Director of Media & Broadcast and sits on the Board for Rise – a group for Women in Broadcast.

We delved into how Rise is helping address issues of diversity and inclusion, as well as a few other questions around inclusive teams and fitting in, here’s what Kate had to say.

How are Rise helping address issues of diversity and inclusion?

“One of the best things we do with Rise is making sure that there’s that pipeline of talent coming up. Because that is it; it’s educating children from the youngest of ages, about the opportunities that are out there for them to open their minds up to industries like media broadcast and cyber security.

With Rise we have a whole series of programmes where we’re looking at the pipeline, all the way from school, up to supporting professionals who are decades into their careers. Our Rise Up programme goes into school and we get kit and link it to some of the science curricula and talk about how images appear on screens. Then we get them to set up a studio in their classroom, so it’s a hands-on experience. Then in the afternoon, they film a game show which brings the whole thing to life for them.

So how can we make our teams more inclusive?

“We’ve just had a brilliant series of events at BT about race, diversity and inclusion, and it’s something that we’re talking a lot about internally. You can have diversity but without inclusion, it’s important to make sure there’s representation. So we’re making sure that we have enough of different groups represented. So that everybody in the team can look around and see somebody who is a bit like them in some ways. And that very much helps in gender inclusivity and makes diversity sustainable.

This all comes back to culture it’s so important that we create a culture where these things can be discussed, and myths can be dispelled and people limiting beliefs about themselves can be worked through and dispelled as much as possible.”

What would your advice be to someone worried about fitting into the industry or concerned about being different?

“Make sure that you’ve found as many different people as you can within the industry, to make sure you’re getting lots of different perspectives and find somebody that you can trust to talk to. It may be easier said than done but those conversations that you can have when you find somebody you can be open with will help you dispel some of the myths.”