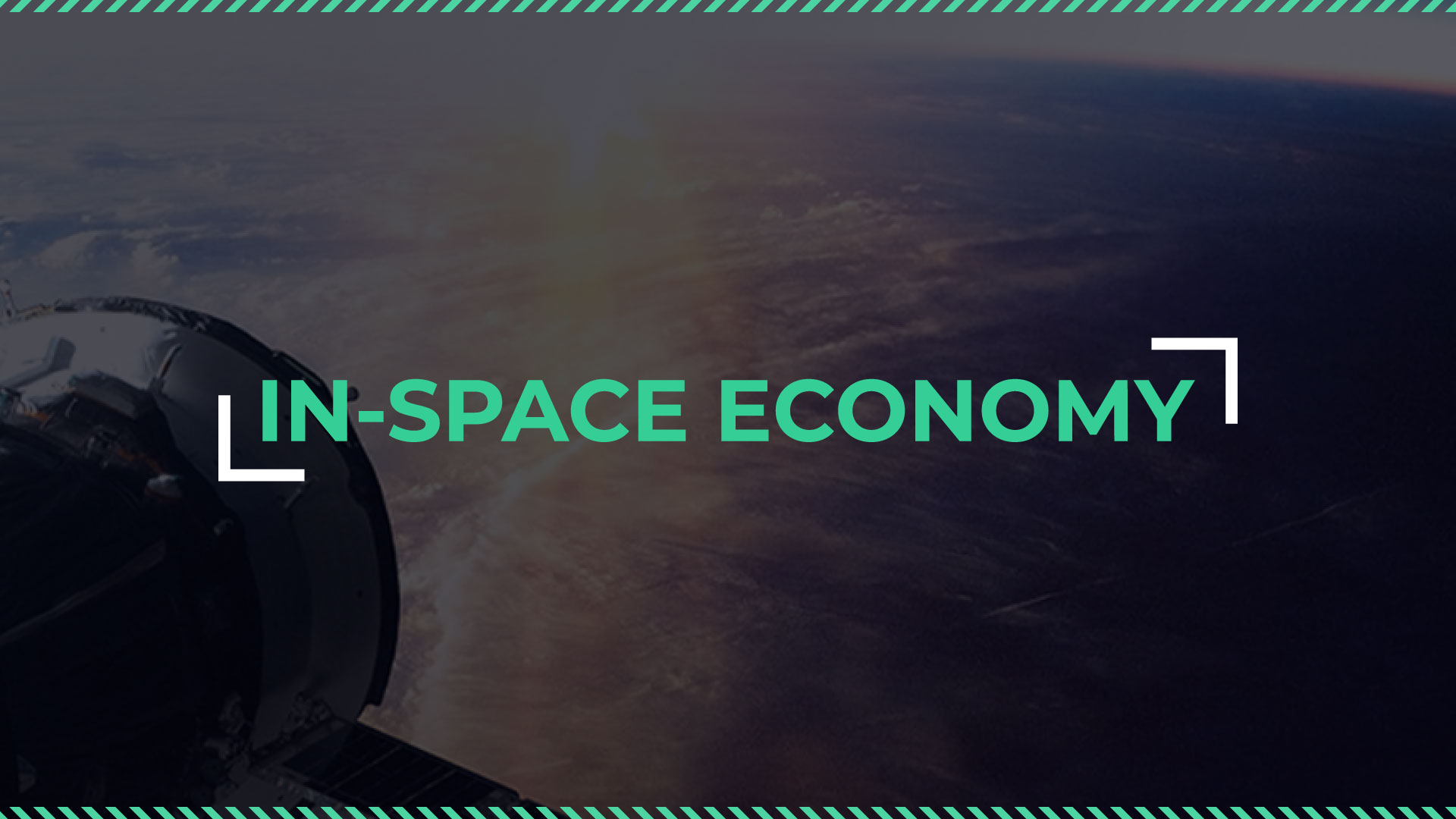 One of the most fascinating, fast-growing, and highest growth potential areas of the satellite & space sector is the in-space/on-orbit economy. We’ve broken this segment down into verticals with overlaps, that we see as already established but with so much more still to come. This is by no means an exhaustive list but here are some exciting players to watch.

Space infrastructure on this scale was once a thing of science fiction. Russia launched Salyut 1 in the early 70’s but the most widely known space station is the International Space Station, a modern marvel of engineering and international collaboration. With the next generation of space stations imminent, led by private companies, we are about to enter a new chapter and, before the end of the decade, space will look very different indeed!

In-space/on-orbit servicing will drastically redefine how we operate in space. The servicing of satellites, including the refuelling and repairing of them, will vastly improve how well they can be maintained and how long they can be in service, and it doesn’t end there. Debris removal, transportation, and manufacturing & assembly (with its own section below) will all act as a platform and foundation that will allow incredible growth in space infrastructure, in turn benefitting Earth below and the progression of humanity.

On-orbit manufacturing and assembly capabilities will play a significant role in the future of space. Producing satellites and other assets directly in orbit will revolutionise what we will be capable of doing. The extraction of materials in space, the recycling of debris, 3D printing (which has been done on the ISS since 2014) and more, could all be game changers. In microgravity, the absence of gravity enables the production of a wide range of new materials, and even wine ages quicker!

This will be the vertical that will truly highlight to society how far we have come and how far we can go, because there may be a chance to experience it yourself. As we continue to develop these technologies and drive down costs, perhaps one day you may find yourself among the stars, looking down on Earth and experiencing something the vast majority of humanity never in their wildest dreams thought they would experience.

Keep an eye out for more content and information surrounding some of the hottest space sectors coming soon!