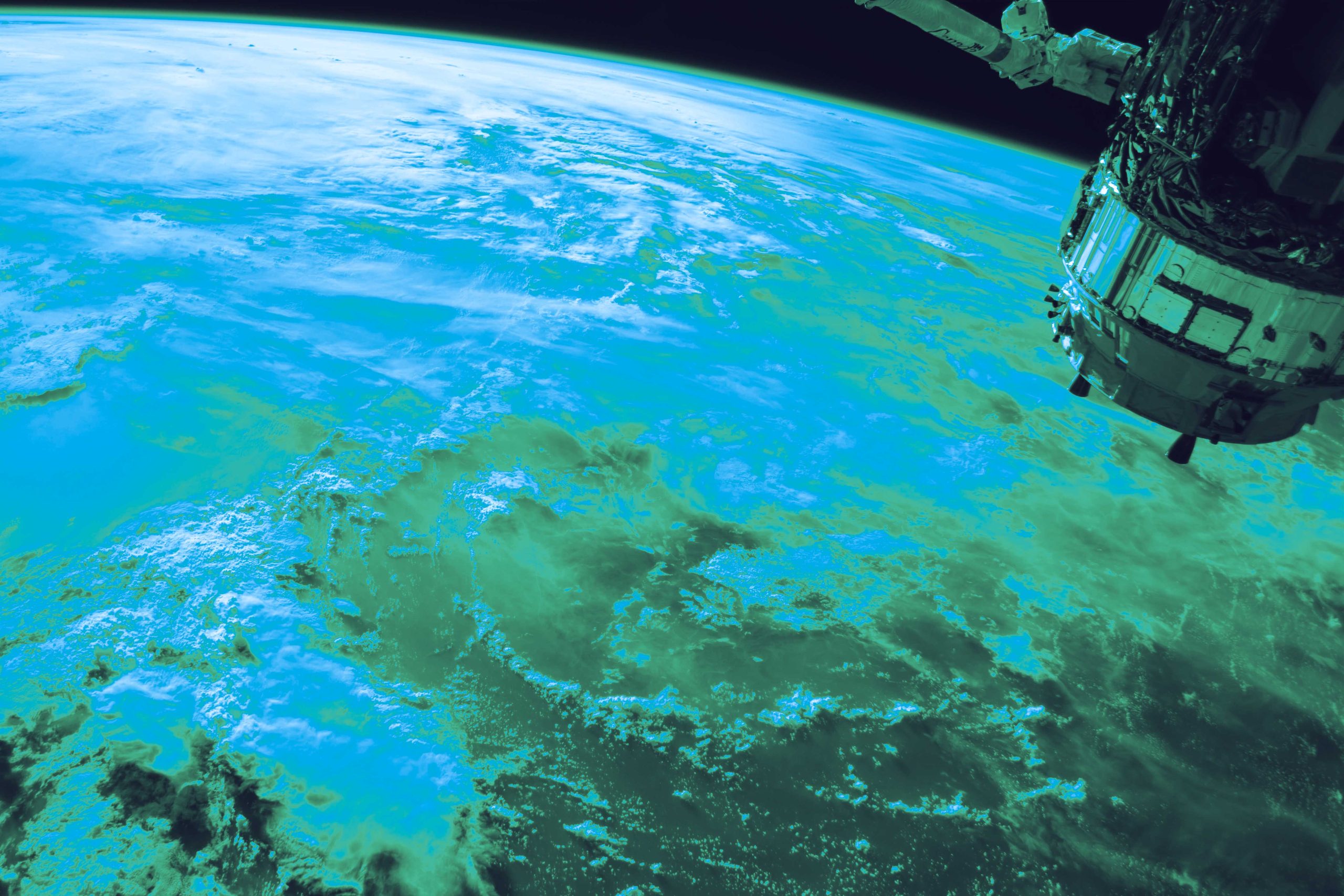 The Consolidation of the Satellite & NewSpace Industry

On The Satellite & NewSpace Matters Podcast we were delighted to be joined by Stuart Gill, a product manager for Leanspace; a service provider that allows space organisations to develop bespoke software systems that are fully integrated, ready to scale and fast. Leanspace’s solution is a first of its kind, enabling space organisations to be more competitive by increasing their agility and lowering their costs. Stewart is one of the new wave of space professionals who are helping to deliver fantastic innovations in the NewSpace industry. Having started his career as a research and development engineer, he very soon became a satellite platform specialist with Thales before moving to Leanspace, where he leads the creation and delivery of new and innovative products.

We’re talking about NewSpace, and the clue is in the name – it is relatively new – but it’s been massively growing over the last couple of years. A lot of people seem to think that we’re perhaps due some consolidation, or merging of the NewSpace industry with incumbent space and other industries. What do you think the state of the market is looking like right now?

That’s a good question. I think everyone out there would pay to have a crystal ball which could predict that. I would agree that there’s probably going to be some mergers and some consolidation. There are a lot of actors who have arrived on the market in recent years so it will be interesting to see if there’s space for everyone. Smallsat was a very interesting example. I’ve read already about a lot of mature micro launcher companies who are turning to a verticalized business model and supplying not just the launcher but also the satellite. It will be very interesting to see where the market goes, I think there’s still going to be tremendous growth. I think everyone agrees with the projection that it’s going to be a growing industry for some years to come, but I think in the next couple of years in particular it will be interesting to see how specifically traditional space companies pivot and adapt. I think that they’re already starting to feel some pressure. And I think the NewSpace companies will start to see, especially with the economic conditions we have today, maybe a bit more trouble raising funds. It’s always dynamic in space.

When we look at consolidation in the industry, is there one particular area of the market that you think is potentially oversubscribed, that we’ll see consolidation happening in soon?

I would say the launcher market, if I was being entirely honest. I think that there’s been a lot of investment in the launcher market, but I would like to see more projects which the launch market can depend on coming through the pipeline. Even if all these launcher companies make it, they still need companies to invest in creating constellations, or any kind of satellite project. There seems to be an unequal investment in launchers versus the projects which are coming through in which those companies will rely on as well. For those companies to be commercial, they can’t rely on one or two projects per year, they have to have a sustainable, vibrant ecosystem. I think that they need to have more investment in satellite projects, or any other kind of space project.

Are there any technologies or innovations currently in development that you think are going to have the most impact on expanding the industry in the near future?

I think the infrastructure and the digitalization space is going to have a huge impact, because it basically drives growth. All the other systems, which we have in the space industry are always siloed, they’re very slow to adapt. The changing ecosystem will be a big driver for growth, whether it’s digital factories, smarter software for operating your missions, cloud technologies… All this will have a big impact on how the industry grows.

To hear the rest of Stuart Gill’s insights and experience in the NewSpace industry, listen to the full episode of The Satelite and NewSpace Matters Podcast here.