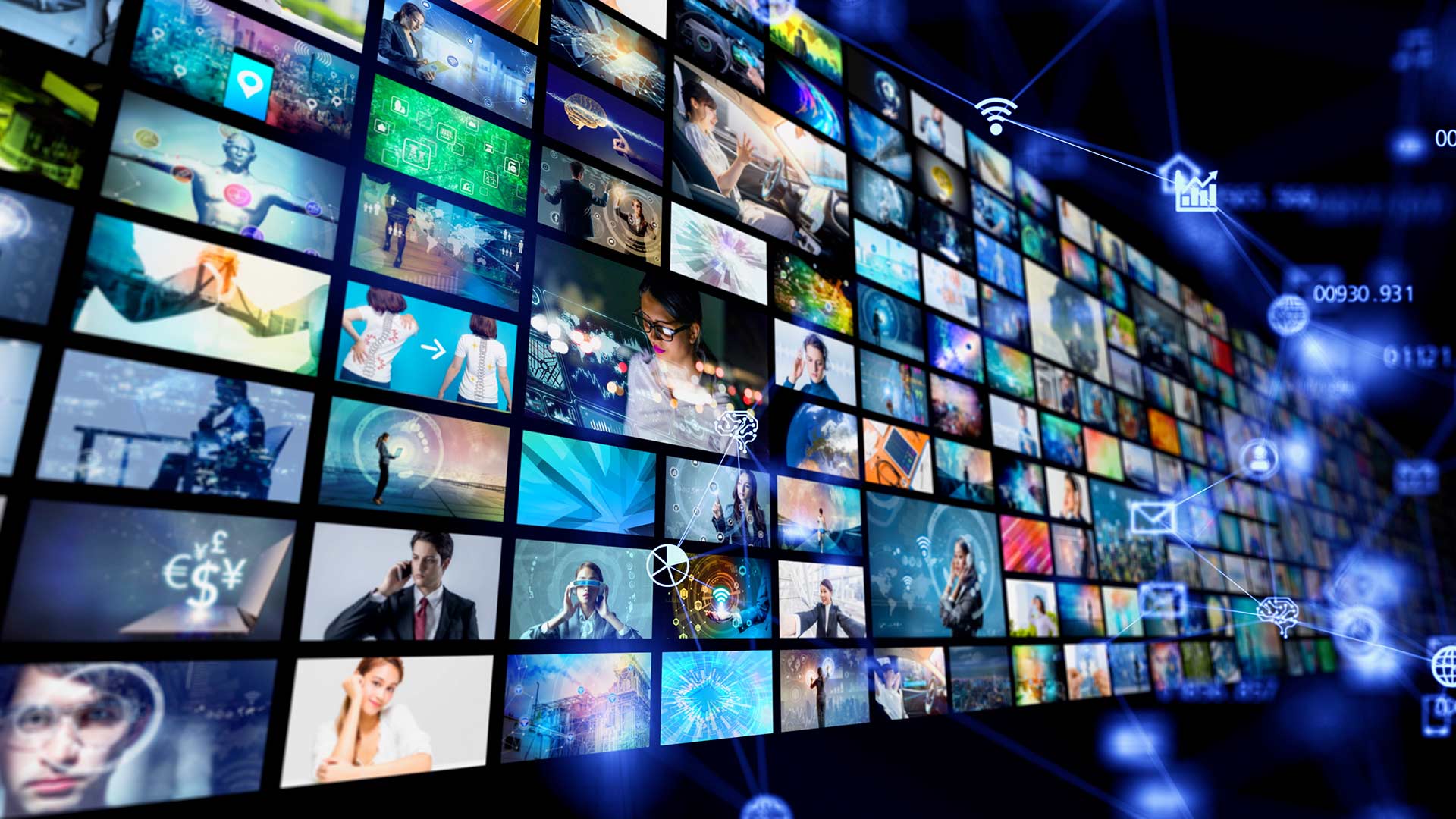 What is the Future of Broadcasting?

In his storied career, Mohammed played a key role in launching news giant Al Jazeera‘s US studio and channel, so we had to ask such a passionate industry veteran what his thoughts were on the future of broadcasting, and Mohammed’s answer was very interesting.

What are you most excited about for the future of the broadcasters themselves?

I think it’s a difficult question to answer, because a lot of broadcasters have legacy infrastructure, workflows, and traditional ways of doing things. Content isn’t produced the same way it was produced 20 years ago, it’s started to change slightly, but that part didn’t change.

What’s really changed is the distribution of content. Rather than using the UHF transmitters, etc, you now have, streaming platforms, OTT platforms, VOD platforms, content on mobile phones or tablets.  It’s now more accessible, and that’s the area that has really moved forward quite considerably, with more production being the next phase. And we’ll move very quickly into it, into a more agile and more dynamic, scalable workspace.

And the third phase would be how content is produced. Although that is yet to come, it will come, and it will be a fundamental change to the way that we produce content and consume content. And this probably will be the biggest threat to any broadcaster, because it’s taken away the crown jewels of what they are known for, and what they do really well.

In the media landscape as a whole, the remote production and distribution elements of it make it much easier as an entry point for new start-ups to come into the market without having baggage of legacy. And therefore, they can be far more reactive, far more agile, far more dynamic, far more forward thinking and can change very quickly based on audience feedback.

An example of this is eSports. Who would think that eSports would be a spectator event? It’s those niche markets that we’ll see from new startups within the broadcast sector. These areas that tier one broadcasters are just not interested in, because of the demographic or because the audiences are geared towards a particular type of genre programming.

That’s where the new markets are going to be and it’s going to create some great opportunities for new startups to take advantage of. Because it’s a niche market that the broadcasters are just not interested in, but these guys can actually leverage that growing market. How many times have you seen kids watching YouTube channels? watching someone play Fortnight? Surely it would be more fun you playing it, but actually there’s a market for streaming games.