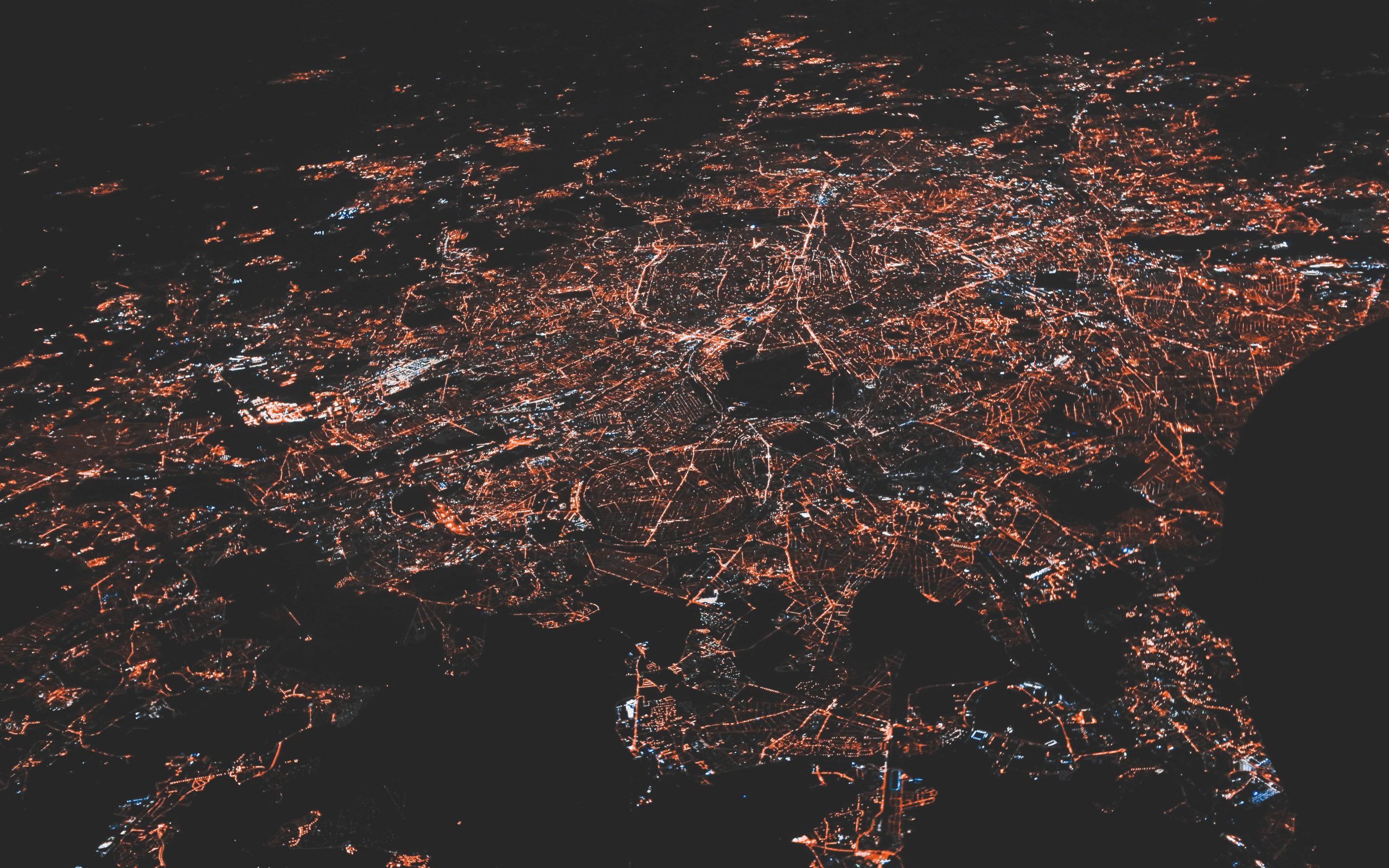 What can the connectivity industry and everything associated with being connected learn from its past?

Episode 44 of The Tech That Connects us saw Omae Qaise the Founder and CEO of OQ Technology join Laurie Scott and Tom Wilding to cover 5G, IoT, the evolution of M2M, Albert Einstein & Elon Musk.

In a moment of reflection, Omar was asked what can the connectivity industry and everything associated with being connected learn from its past? Here’s what he had to say.

“One of the biggest lessons learnt is that the model of developing your technology, your hardware and your own ecosystem from scratch which has often been the way with traditional satellite and communication business isn’t the right approach.

The problem is, there are still many new space companies and startups going in the same direction. This is a major difference when you look at the mobile telecommunication industry, they’ve been through that phase and nowadays there are standards, you have GSM, LTE or 5G and there are multiple operators, chip vendors, and hardware manufacturers who all follow a standard. You can connect sensors to phones, and phones to operators just by changing a sim card. Could you imagine if all operators used different sized and shaped sim cards?

That’s why the satellite industry is expensive. Connectivity specifically is down to the hardware. If we want to change this then we need to tap into the existing ecosystem that everyone understands and uses from North pole to South, from Australia to America to India. That is the mobile technology that our satellites can be used for as cell towers in the sky. Users can connect seamlessly, and they won’t know if they’re connected to a terrestrial network or a facility network. This is a first in the world because mobile chips they’re very cheap, and the connectivity is cheap and that’s because millions of engineering hours have been put into scaling that technology. There is already an ecosystem, with lots of participants and players.

This is really going to open up a lot of opportunities, allowing access for a lot of users and enable mobility between terrestrial and satellite technologies. That will then funnel into big data of massive machine communication, which is one of the biggest aspects of the 5G revolution.”