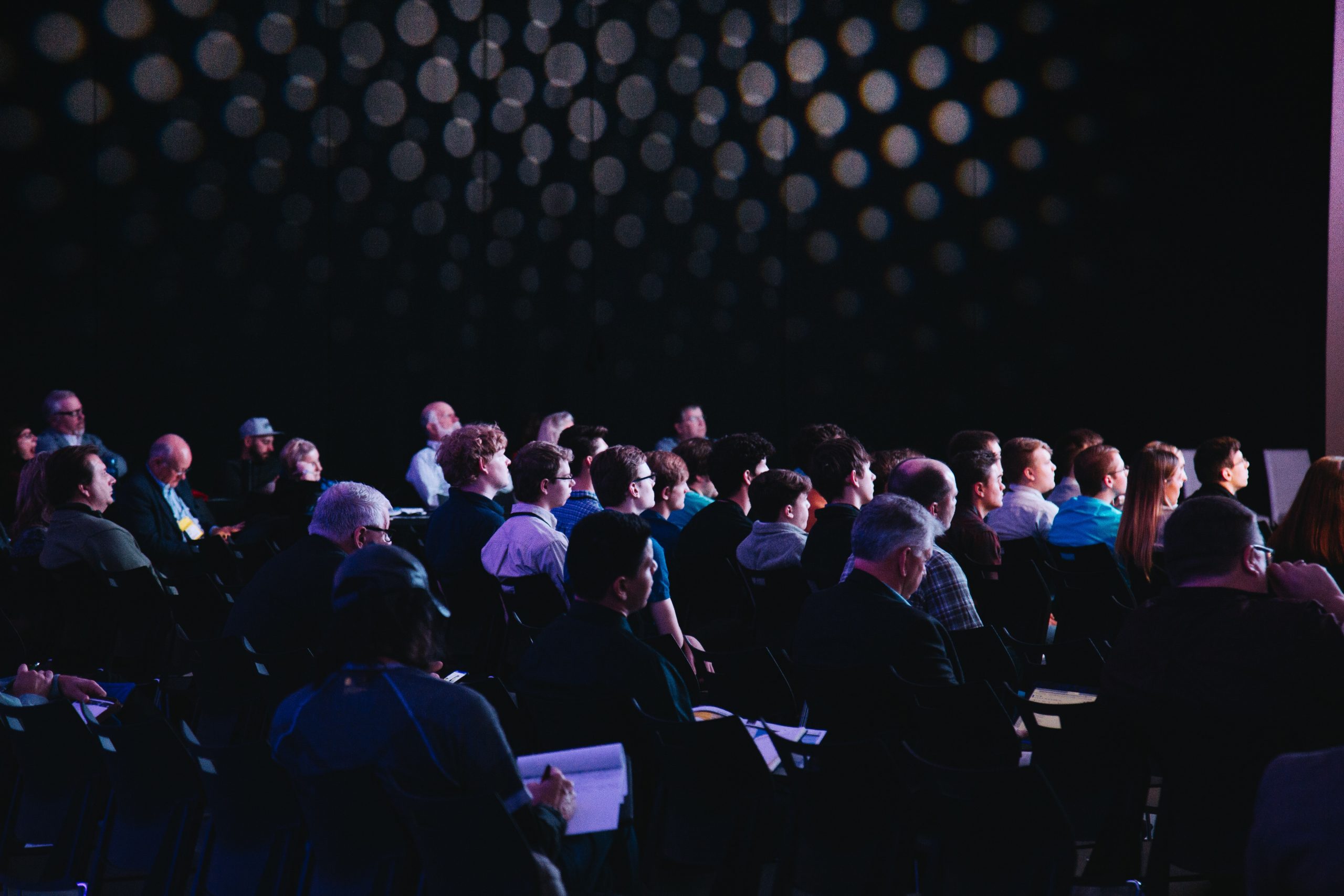 What’s in Store for Television Studios and Live Audiences?

On Episode 40 of The Tech That Connects Us John Clifton and William Trenchard were joined by Andrew Moultrie CEO at BBC Studioworks.

A hugely passionate individual, Andrew has taken a different path to many in his journey to the top of the Content & Media industry but it’s no surprise to see him there.

In this conversation, William asks Andrew about the future of studios and live audiences within studios. Here’s what he had to say.

“The biggest itch I want to scratch about the future, in general, is sustainability. How can we create sustainable studios that are purpose-built?

Because historically you’d find an old space and then you’d hate it later. But now we have the ability to build locations or reconfigure them with a focus on the long term. So the way I’m looking into the future is the three P’s People, Planet and Profit. Profitability is not my driver. It’s one of the things which we need in order for us to employ people but it’s not the only thing.

So for the future of studios, it’s going to be looking at the circular nature, and virtuous circle that is a studio. So where you get your renewable energies from, to the materials you build with to how you’re utilising water. We also need to be educating people within the facilities and giving them a sustainable mindset, because I do think in order to attract people to your organisations in the future you need to be aware of the planet. I think the youth of today, the alphas, the gen z and the Millenials all have the planet at the top of their agenda, whereas for the gen x’s and the baby boomers it’s been something we’ve kind of been aware of but it’s not been at our core.

So the next evolution of production companies or broadcasters that want to use the facilities will be asking, ok what are your sustainability credentials, because the whole industry needs to get there on that basis? The biggest consumer of energies in the production cycle and light entertainment are the facilities so the onus is going to be on us. Historically we used to make money by burning energy and charging it back to the client, that can’t be the way of the future.

From an audience perspective, it’s how you keep bringing audiences in and ensuring the audience is diverse and eclectic. So they’re representative of a modern Britain, not just based on the postcode you’re operating in and doing that in a way that’s safe and drives engagement.

What we have found and it was really clear when we did virtual audiences was that you lose the chemistry of the show. Because social interaction is an energy, you’ve seen it in the football or at Wimbledon having a crowd there just changes things, compared to having a load of monitors where you don’t know where to look. Having that energy in the room really steps up the performance of individuals, it also steps up the interactivity and openness and also can affect the crews that are delivering as they feed off the audience too.

So I think audiences will still be vitally important but it’s also how you integrate them more and more using technology as we go through different evolutions of the pandemic and as we bring live audiences back in.

Technology will also help transform the interaction and the delivery of content. Technology is always changing, as the pipes get thicker there’ll be an increased ability to create different levels of engagement whether it’s participating live, or watching from home and interacting virtually.

There’s so much, whether it be the potential to beam people into the studios virtually or use VR but that’s all to come and it’s exciting.”