Tackling diversity & inclusion in the workplace | Download our latest Whitepaper
× 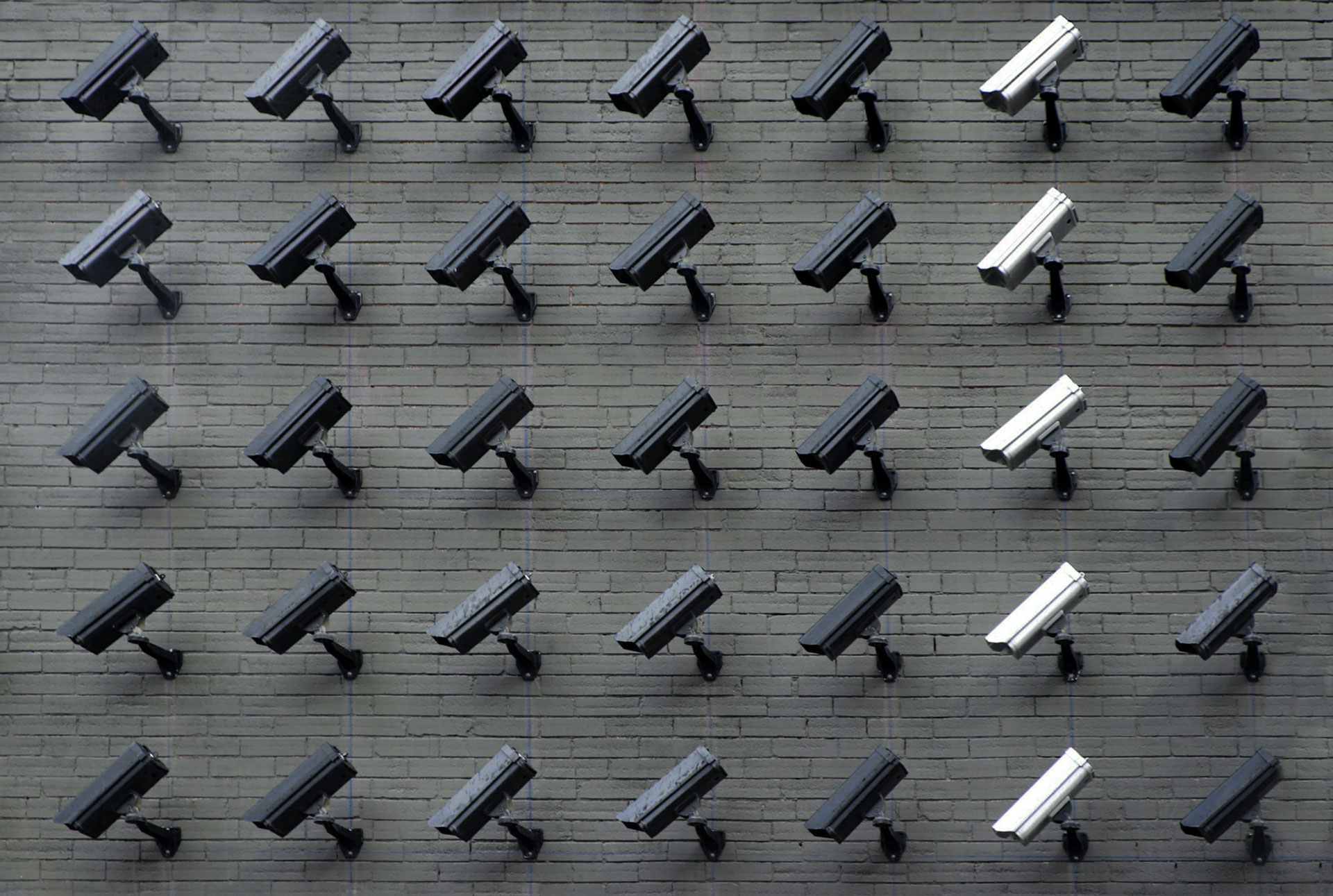 What are the biggest challenges to the TV industry and video industry moving forward?

On episode 43 of The Tech That Connects Us John Clifton and Tim Meredith were joined by Nuno Sanches, General Manager for Telecom and Media at Kaltura.

When it comes to the TV and video industry there are a lot of challenges as we move forward, here’s what Nuno thinks are the biggest.

“In the media and professional TV industry, the biggest challenge we currently have is understanding the role of each of the agents and players. The structure of the industry itself is not settled.

It’s not clear if there’s market potential for a distributed content model, where we’ll have many providers providing content directly to many customers, or if we’re going to see the reaggregation of the intermediary where you then have half a dozen large aggregators that intermediate with a larger group of customers.

This is the biggest risk but also the biggest opportunity, the winners and losers of each of these two configurations are dramatically different. Right now the question that will shape the industry is, can people be successful and meet the needs of the customer but reach them directly and profitably without having to be aggregated as it used to be. The question itself is still open, but we have a very interesting data point with Netflix in the fact that Netflix itself has stopped growing. Which has put all the projections about what the industry can be into an upheaval.

We now have three or four players who could legitimately be at an equivalent scale in a couple of years that starts to make it clear that the winner takes all model doesn’t exist. But it still has not eliminated the fact that you could go back to essentially a US media company driven half by media and half by tech and have five giants who then consolidate everything like back in the days of paid TV.

It’ll be fascinating to see whether this new world will emerge or if the old world of content aggregation will come back under a new banner of Video on Demand and non-linear content.

For video, the biggest challenge will come from privacy. People do not understand the full impact of the videofied world we live in. This is why we’re only now starting to process the enormous implications of fake news and social media. We’re starting to grasp with personal exposure, if you’re putting up pictures of your kids or you out drinking then that’s something that could potentially come back to haunt you when it comes to a job interview. We’re only now understanding these implications. We’re starting to grapple with all this but the regulations around this have come afterwards.

For example, does an employer have a right to record a meeting whilst you’re working from home? We’ve decided that this is now acceptable for everyone. So something could happen in the background and it’s ok for your employers to be recording it even though that’s in your home. We’ve made these decisions without fully understanding the implications.

Over at Netflix, someone got fired due to some comments which were critical of the management team but on a channel they thought was private. If you’re adding video to these situations due to the depth of information you can get for a video the number of things that can go wrong goes through the roof.

So a huge challenge for the video application world is how privacy will work, and we need to know the implications of these situations. One question we should be asking is how can machine learning and AI be used not for exposing your privacy but for protecting it? Can we use blockchain to make sure we control our own video feeds and keep the rights to them as if it was an NFT for example?

If something happened that you didn’t want to be recorded then you’d have the ability to correct it in the master distributed file. These are important topics that may not come today because we’re all at home and privileged just to be talking to each other. But tomorrow they will come and they’re important discussions and the biggest challenge around video for the next decade.”

#46 Do you think it’s possible to launch a rocket from a Toyota Prius? - Episode 46 - Sascha Deri CEO of bluShift Aerospace.