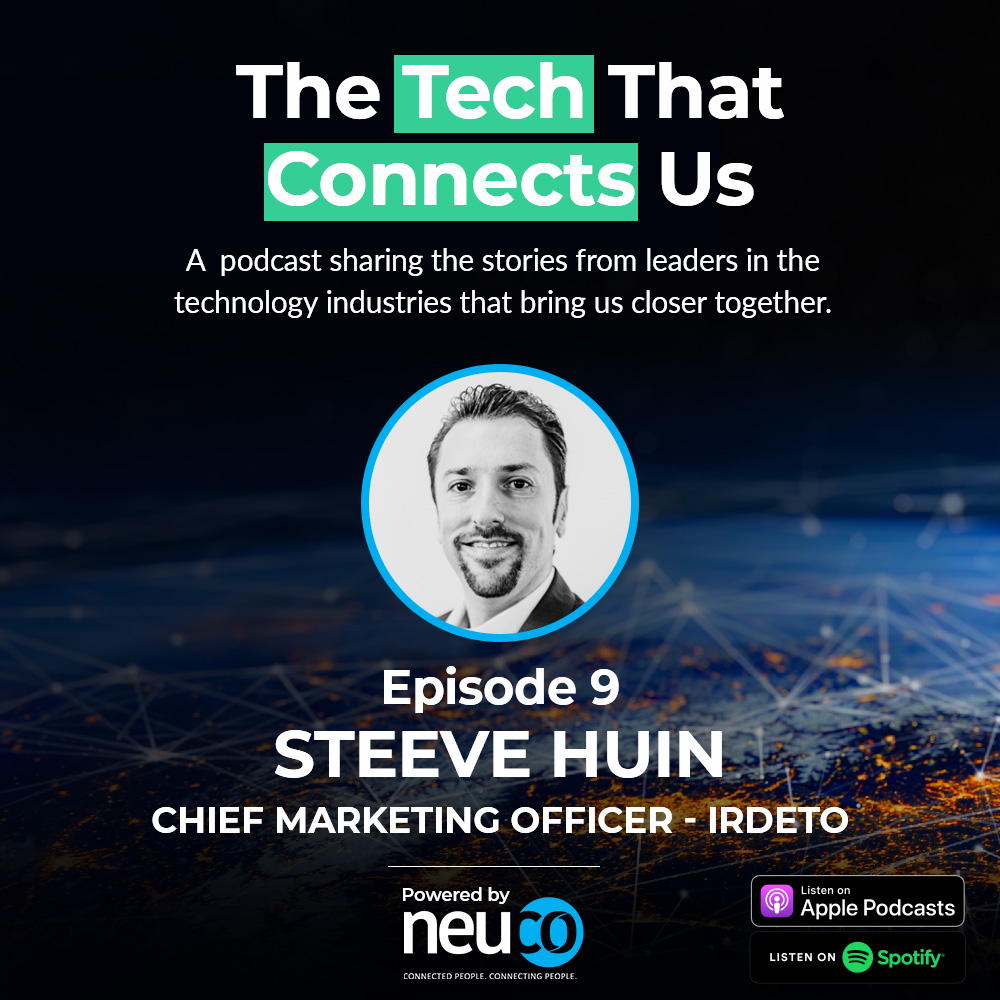 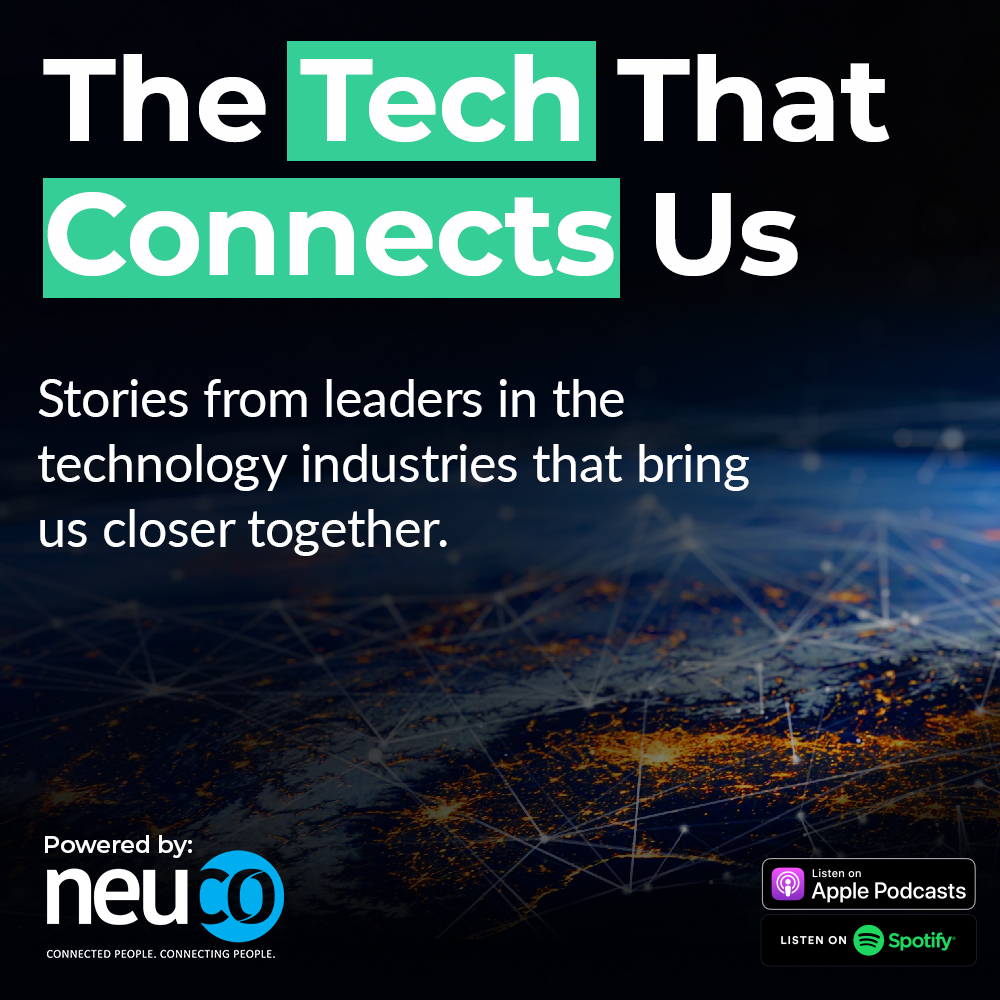 Steeve Huin, CMO of Irdeto is this weeks guest. From joining them on an internship in 2001 to 19 years later being their CMO, Steeve has seen many changes in the world of content security. One of his crowning moments has to be his involvement of the shift of CAS being underpinned by hardware (the smartcard) to it becoming fully driven by software as it is today. Having managed teams on a global basis for many years, his insight on running remote teams is insightful. He makes the really valid point that right now, focusing on those who you used to see regularly in the office – as opposed to those who’ve been used to remote working and management – is so key as they are the ones who’re feeling the difference the most. Having left Irdeto to join him at International Datacasting, and then re-joining him at Irdeto a few years later, it’s no surprise to hear that Doug Lowther – current CEO of Irdeto – has been a significant influence on his career. But it’s not all work work work, as we draw out his other passion of motorsport…you can hear the enthusiasm ooze as he describes how he’d recently travelled at 280kmph on a motorbike at Hockenhiem! Fantastic insights and personal stories as always 🙂