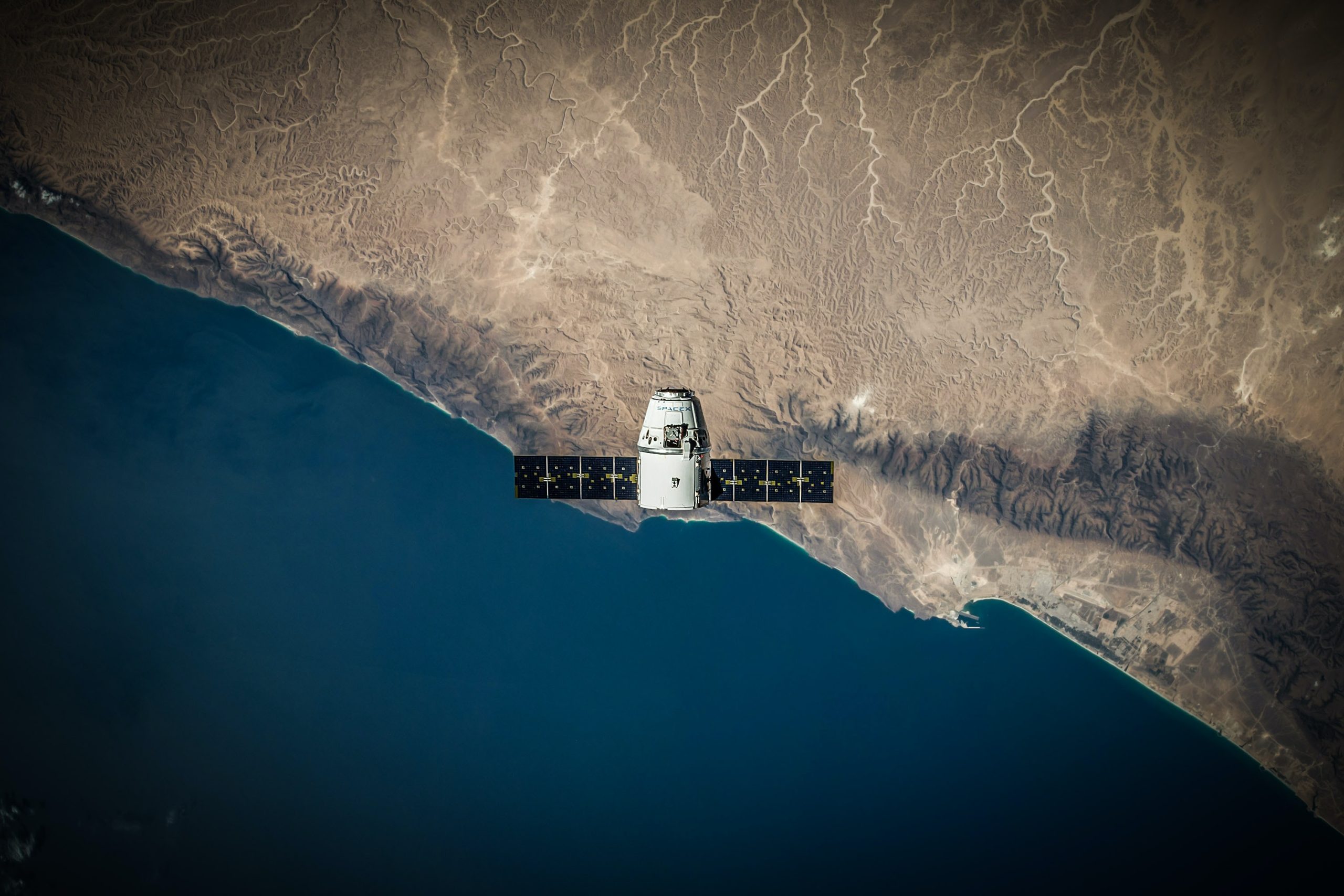 Why the space industry needs to be thinking about refuelling.

Joining us on episode 49 of The Tech That Connects Us was Daniel Faber CEO at Orbit Fab. Daniel joined Andrew Ball and Ewan Lawrenson to discuss the future of the space industry and how Orbit Fab will fuel it. The vision Daniel has for the future of space is nothing short of spectacular!

So why does the space industry need to be thinking about refuelling?

“The problem is nobody is buying fuel in orbit yet. It’s worse than that, as nobody has fuelling ports. Everyone is in a paradigm where you just don’t refuel satellites. We’re working on getting people out of that paradigm and shifting that mindset.

So we’re trying to convince our customers, the satellite operators whose business is providing telecommunications service to people on the ground, they’re focusing on that, so they don’t want their business disrupted.

What we decided to do instead was realise that they shouldn’t be our first customers. The satellite operators will come along eventually but for now, we’re looking to partner with other satellite servicing businesses. For example, companies that are building tow trucks in space, these tow trucks are used for rendezvous and docking, it’s part of their procedure.

In the space industry, despite how inefficient something is we still do it. Because there’s so much value to having that vantage point in space.

‘today more than 60 companies are working on satellite servicing a 600% increase’.

The perception in the industry is that satellite servicing is inevitable. So it’s been a huge change in a brand new industry.”