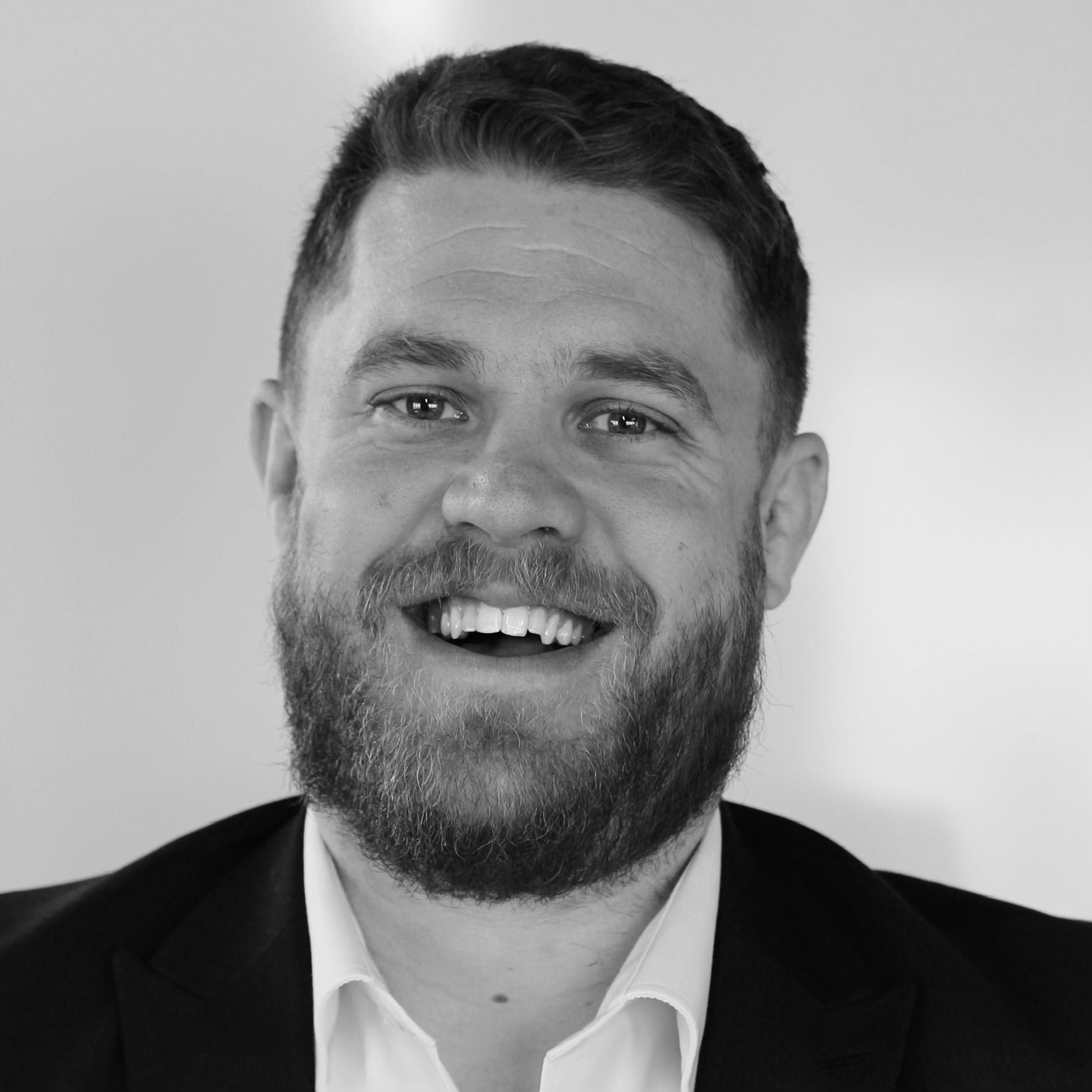 Tom brings an enthusiasm and energy to his work in finding the best talent for businesses predominantly in the Connectivity industries as well as the natural overlap into Satellite & NewSpace. Starting his recruitment career in 2014, Tom takes the speed-to-hire attitude from his contract recruitment background to the world of permanent hiring, particularly enjoying those requisitions where someone was needed yesterday.

Drawn to the connectivity industry due to its ever-changing technology and genuine ability to impact people’s lives for the better, Tom loves working with businesses where culture fit is just as important as technical skillset.

When he is not in the office Tom will either be in the kitchen, reading recipe books or eating out, he’s obsessed. If you need a restaurant recommendation or a way to use that weird courgette in the fridge, he’ll probably have an answer. True story – he was on Masterchef once upon a time!

What they say about Tom…

“Tom and I had know each other through the industry, but I only recently had the chance to work with him, which has been (and continues to be) an extreme pleasure. I already understood the degree of industry knowledge he held, as well as his tireless work ethic and infectious enthusiasm, but what I didn’t know was that he would become a partner that cared as much about my business as he did his own (and along those same lines, his candidates). His efforts have truly helped me move my organisation forward. Tom definitely gets results in the near term, but most importantly, he establishes relationships that are far longer lasting. Thanks, Tom!”