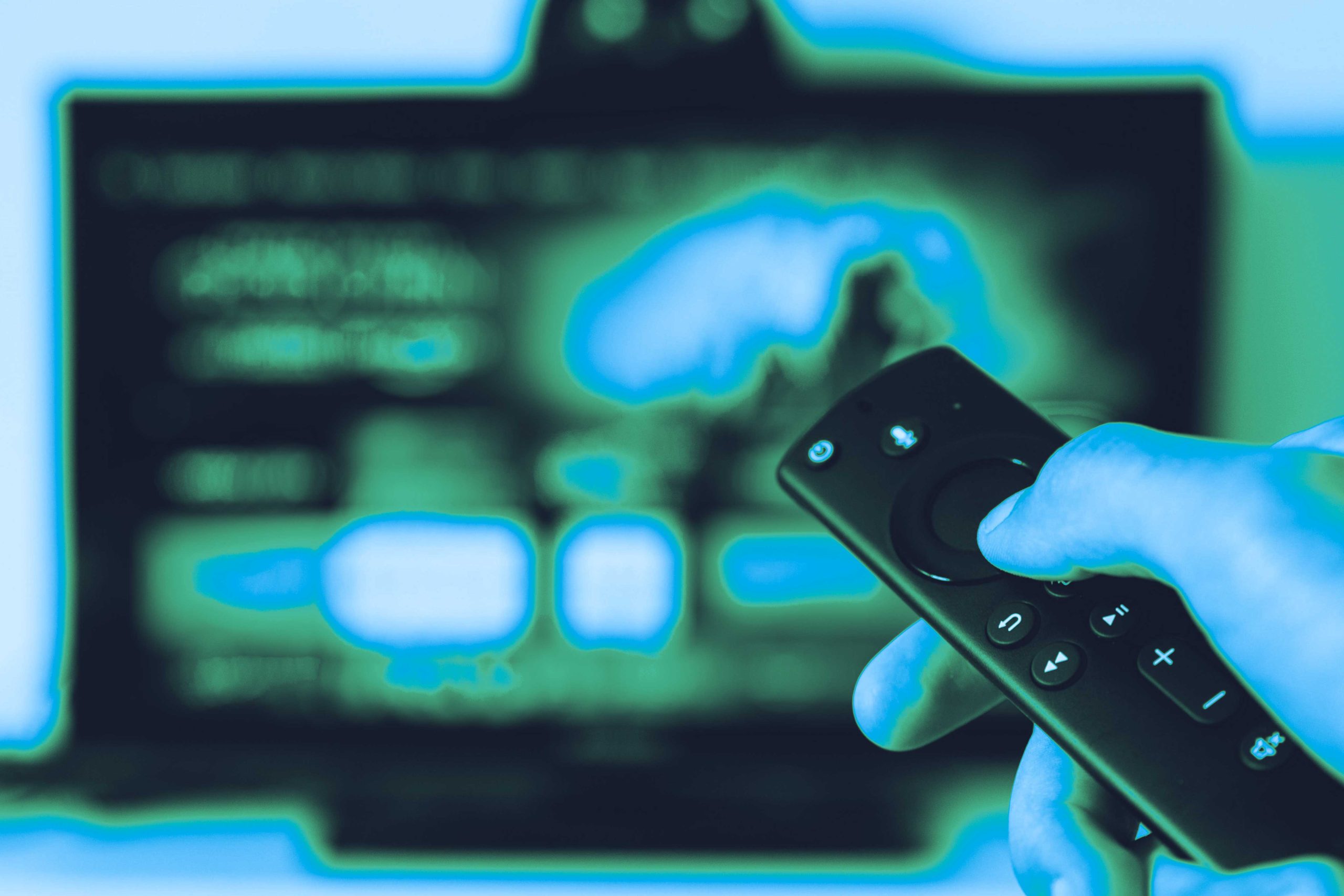 On the first episode of our brand-new Content & Media Matters Podcast, we were joined by Neale Foster, the CEO of 24i. Growing up, Neil always wanted to work in technology. As a child, he loved computers and electricity and found it incredible that something he couldn’t see was so powerful. Neil began his career working for British Aerospace as an engineer and is now the CEO of 24i, a role which he took on in March 2022. We talked about his experience of the industry and his insights into what might be coming next.

How do you see the current state of the content and media industry?

I think it’s wonderful that Netflix, Disney, Amazon, Hulu, all of those companies have made it so that you can tell people what you do now. Before that, you’d say, ‘I work in the video space’ and they would look blankly at you. You could say ‘Sky stuff, or Virgin stuff’, but that would be the limit of the conversation. But now when you say, ‘Oh yeah, I’m in the world of video streaming where Netflix and Amazon are, they’re all ‘Well, I use Netflix or Amazon!’ We’ve got all these different devices like mobiles, TV, etc, so now it’s relevant. The really fascinating thing for me is that people now talk about operating systems, whether you’ve got Android or Apple iOS, whereas 20 years ago, if you mentioned the word operating system, people would look at you blankly. Yeah, I’m really happy that the general words that we use are actually relevant to people’s lives.

That’s always an interesting question. There’s always a migration or transition, and people always kind of misunderstand that the Skys and Virgins and Comcasts and all the other cable and satellite and telcos are iterating their models all the time. The good news for the consumer is that there are a lot of different possibilities, and companies are fitting whatever kind of personal circumstances or cost point or niche you might be in. I think the biggest growth is that there are niche and genre specific services. Now you can actually decide how you’re going to get what you want delivered, rather than just saying, I’m going to have the cable operator, and I’ve just got what they offer me. You can now customise effectively. There’s lots of different interesting words for this, but you can choose what you want to watch and pay for what you want to watch, so I quite like that choice factor in the industry now.

What do you think some of the challenges are going to be for the industry over the next 12 months?

There’s quite a few challenges. I mean, obviously, the cost of living crisis is going to be happening with all the energy costs, and there’s clearly going to be some sort of recession. In many ways, the irony is that people watch more TV when they don’t go out. But this is still gonna show the value; it’s all about the value base. There’s a graph chart that came out – many people are saying there’s an enormous number of services that people were paying for, and how mind blowing it is. It’s a classic, you’ve got to show value for your service. In fact, one of the reasons we’ve done 24iQ is that data analytics works to give people recommendations and make sure people can find content, which is absolutely critical. It’s not just about having a big library. If you walked into a conventional library and just saw all the books there, and didn’t know where to go, you’d be lost. Content discovery is a huge problem.

We’re anticipating the hot topics to be around engagement and analytics and fast networks, and really how to cope with this rise in demand for streaming. What’s your take on some of these topics?

We’re quite unusual at 24i in that we’ve got both the new generation of video director that goes direct to consumer, people like Pure Flix that do a friends-and-family version of Netflix effectively and Sony Entertainment, who have done quite a clever thing with Crunchyroll and and others, creating this niche that’s genre specific to quite large subscriber bases. Alongside that we’ve also got the classic pay TV,  and cable satellite operators. It’s quite fascinating to see the competitive elements that are all going into the ecosystem.

How do you get video streaming simple and easy for the consumer and for the operator? One of them is discovery. It doesn’t matter if you’ve got rails of content, and as we’ve just discussed, getting content easily discovered is a major problem, in fact there’s too much content usually. It’s either got to be done by discovery, or it’s got to be recommended to you that you should watch that. It reinforces that you’re paying for this service so you want to know that the content that you’re probably going to watch next is on there. Otherwise, you’re going to switch to a different service to give you that content. We’re showing all sorts of really quite clever algorithms that cluster and connect all the different types of consumers to content so that platforms can recommend the right stuff. It’s highly mathematical, which I personally enjoy, but from a consumer point of view you want to be simple. So it’s how you translate what’s actually complicated into a simple, fun and enjoyable user experience. It’s very visual.

Who do you think is doing some exciting things in the industry at the moment?

I think Amagi are really quite fascinating. They’ve been identified as a unicorn. It’s not surprising that they have a true cloud. So much of it is about the cloud. Whoever’s got stuff going on at the cloud, clearly, if they’ve written code properly for the cloud, not just put their code on the servers, will be one to watch. I think it’s fascinating. Verimatrix is always fascinating too. Datto and other content protection companies are emerging now. Some of the content protection has a lot of security issues, so I’m interested to see how security develops. Whilst all these apps and devices seem great there’s a lot of data protection that needs to happen, because you’re dealing with consumer data. So I’m particularly interested to see how the security implications and content protection develops, alongside the pure models of how you connect the consumer to that content.

To hear more of Neale Foster’s insights into the future of the content and media industry, listen to the full episode of The Content and Media Matters Podcast here.