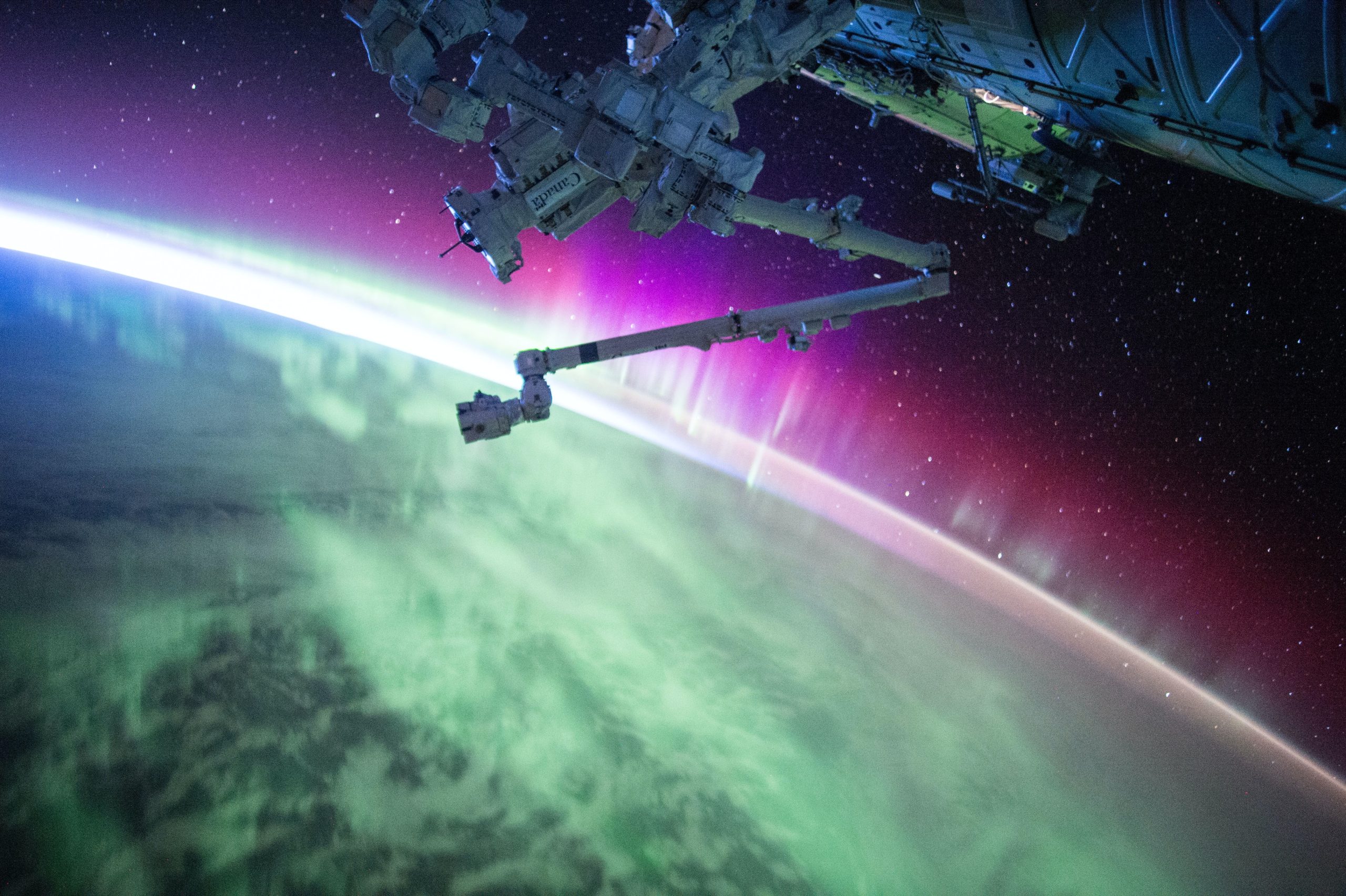 The next industrial revolution?

In episode #57 of The Tech That Connects Us, we hosted Gary Calnan, CEO of Cislunar Industries, who are an exciting Space company working at the forefront of orbital debris removal and space manufacturing.

He has a breadth of experience both in and out of the Space industry, and it was great to pick his brains on everything related to his role, as well as “the next industrial revolution” which we’ll be covering today.

We hope you enjoy it.

What’s your current view of the market? And where do you see it heading?

“I think that we’re at the beginning of a new industrial revolution, actually. And, I think that it’s going to be driven by space.

My only personal experience was similar to this when the internet sort of emerged in the 90s. In 1990, I would have been 12 years old. So, that gives you some idea of how old I was when the internet was emerging, right? I think that we are right at that moment where it’s just starting and people, who are visionary see the potential.

Imagine sitting here right now knowing that people will use the capabilities that are the infrastructure that’s being laid down right now for space? In the future, as costs come way down, peoples ideas will be built.

It’s going to enable lots of new things,  but the market right now, I think, is really a boom time.  We’re seeing a lot of investment pouring into it from the private sector. And, you know, we’re seeing increased interest from the government as well to support these things.”

What do you want to achieve?

“I think we need to create a robust in-space economy.  I think we’re well on the way to solving launch; there are over 100 companies trying to do their own launch vehicle, but we see SpaceX really driving the cost down there. If we can put all those pieces together, and start to build that industrial layer in space, I think that’s the next step.”

What are the steps to make that happen?

“You build a robust economy in space, you can then tackle space debris and build the foundation for a moon that has hotels for tourists. And then that lays the foundation for going out beyond and utilising nuclear propulsion technologies to increase the speed of travel.

The foundation piece is building up this industrial economy and cislunar space, encouraging that to happen, and sort of try and drive that forward. That, to me is the next Grand Challenge. And now, there won’t be an interplanetary species for sure.​!”

You can listen to the full episode here!