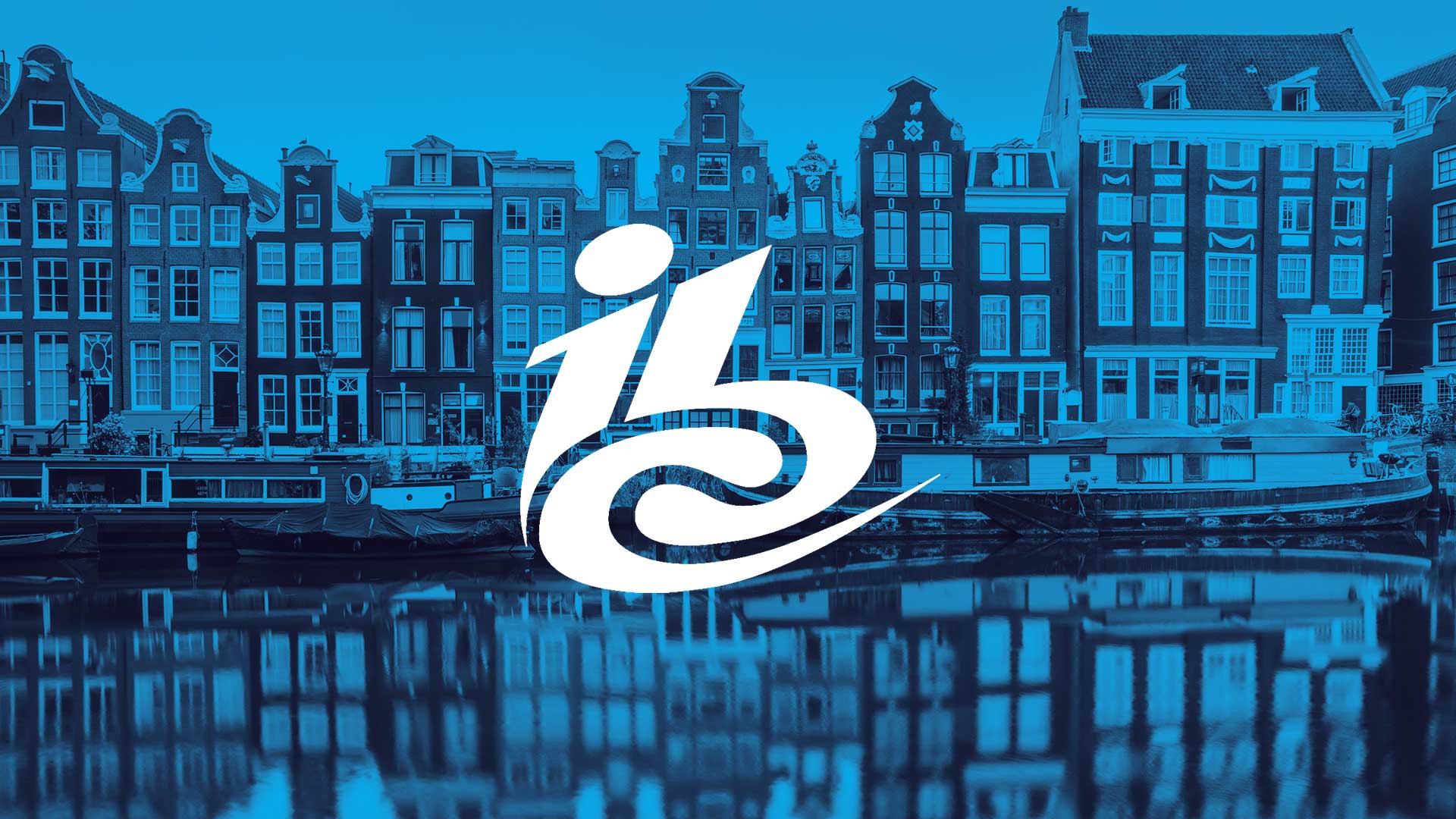 With the cancellation of the shows in both 2020 and 2021 it was starting to feel like we would never get back to the lowlands for the biggest of the Broadcast trade shows IBC.

Apart from being the centrepiece show for much of the media tech space, IBC holds a special place for me as the first media show I ever went to, the first show where I realised that those shoes looked nice but were entirely impractical for 20k steps a day on the show floor, the first show where I found myself in a one-on-one with an SVP who clearly did not know who I was and wanted to know why I was taking up their time…ah memories.

IBC 2022 will be our first chance in years to meet some of our favourite people in the industry, host some networking events, and really immerse ourselves back into the media space (especially with those who could not make it out to Vegas for NAB). Since our last show in Amsterdam, neuco has doubled in size and we will have our biggest ever presence on the floor so if you want to talk about your plans for the future or just to catch up with us, now is the best time to get in touch with us so we can book in a meeting.

Outside of the show itself, it is always wonderful to have an excuse to stay in Amsterdam and I would encourage anyone attending to book their flight home a few days later than planned so you have the chance to explore and take in some of the things that have made the city a hotspot for European travellers.

What are these things you ask? Come on, we all know what I’m talking about…it’s well developed cycling infrastructure of course! If you think I’m not serious then you have never experienced the joy of cycling round a major city without once being nearly sideswiped by a taxi or crushed to a fine paste by a bus at a junction, it must be experienced.

Not convinced, well OK there are other things to enjoy there, things a bit more enticing than bicycles. Yes, you guessed it, trams. Trams are the best kind of city mass transit and I will not hear a word said against them. How did this train sneak on to this road? I’m not sure but I’m not complaining.

Oh, oh yes and the art and culture and food and music and so on, but mainly trams and separate bike lanes.

See you at the show!